Gorhammerrr started this conversation about which fictional characters we would trade lives with to help you readers get to know each of us a little better. This list for me pretty much consists of people in my favorite movies and TV shows because I read too much.  This is a part of my culture. Fictional characters that influence me in some way or another. Whether it be the dream of living during the times of the thriving Italian mafia, the dream of being a news anchor at a national level, the dream of being an agent for entertainers, or the very far dream of being a super hero. Please enjoy:

Will McAvoy is a news anchor in the television series, ‘The Newsroom’. Will goes from being a rating whore to actually telling the news how it is. This is kind of the process I am in with TouchMyCulture. Right now, I kind of have to be a whore to get your attention, and hopefully if one day I do indeed catch the necessary attention, I will be able to tell it how it is. Will plays a lonely man for most of the series and with that loneliness came plenty of humor.

Here’s one of my favorite speeches in entertainment history:

Michael Corleone played a good mush gone gangster in the movie, The Godfather. He was the son of Italian mob boss, Don Corleone, but when his father could no longer do his job, Michael steps in and takes over the family. Michael starts as a military man with a clean future but becomes a lonely and very dark gangster.

Ari Gold plays a douchebag agent in the series, ‘Entourage’. Ari has a huge problem balancing his life as an agent, with his life of a father. Which for him is a huge problem, because deep down beyond the douche, Ari is a family man. Ari is a master at talking down to people and I find it quite hysterical the way he carries himself. Who does not want to trade lives with a man who only thinks about maximizing profits and his family?

Tony Soprano is the all time best, most complex, and mush television character of all time. He plays the lead role in the best television series ever made, ‘The Sopranos’. Tony is like Ari Gold in some ways, he really stresses profit and family. Although Tony was much more of an adulterer and murderer than Ari. Everything about Tony screamed, “ITALIAN” and that is the kind of impression I want to give off. Tony was very proud to be an Italian-American and he was not afraid to show it.

Here are some of Tony’s best moments: 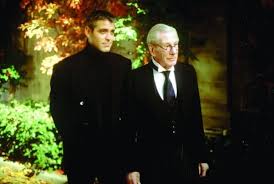 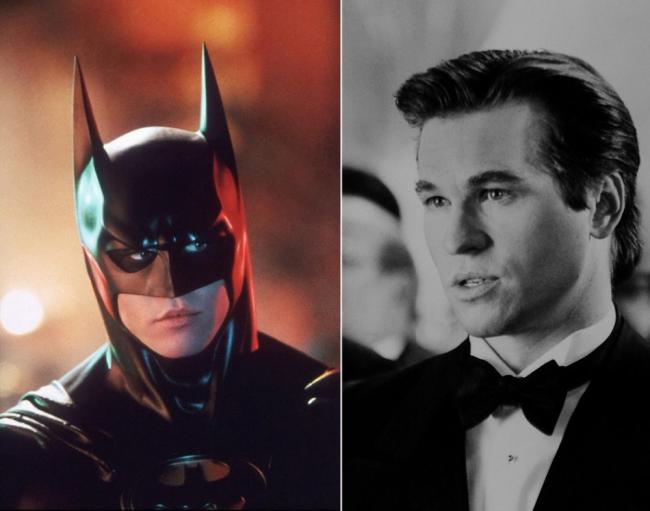 Nobody is cooler than Bruce Wayne. The gentlemen above at least got the opportunity to pretend to be Bruce Wayne. A rich man who goes out at night as Batman to keep his city safe, while still managing to get any burgah that breathes in oxygen. In elementary school when I was asked what I wanted to be when I grow up, I replied, “Batman”. Now if you ask me what I want to be when I grow up, I will reply, “Batman”. I want to get a lot of money and I want to give a lot back. I want to be able to leave earth knowing I lived a worthy life and Bruce Wayne sure as hell did that…