The Self Appointed Ruit Table Bouncer

-Kid thinks he’s god. He makes/enforces all the rules and its usually not even his house. He knows the order of the upcoming games. Congratulations, you’re basically just being a referee all night. Sounds fun…

The Kid Who Gets With His Girl All Night

-Pregames with his crew, goes to the party with the crew, but the second he walks in the door he’s MIA for at least three quarters of the night. Off for the night making out with his Turkey Burgah girlfriend. See ya tomorrow charlie. 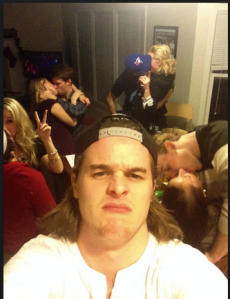 The Kid Who Spills Everywhere a.k.a CJ Spillidad James

-Spills his own drink, others drinks, and is just reckless all night. The worst part is that they are usually oblivious to the mess they make, and its all on the host to clean it up. 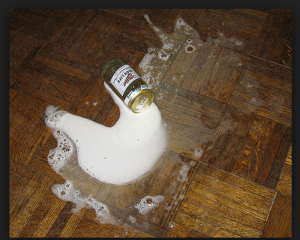 -HIts on a girl, gets rejected, goes on to the next one. And next one. And next one. Have to admire the relentlessness, but it makes the girls feel awkward and uncomfortable for the rest of us. He knows hes a savage and that’s what keeps him fueled to keep trying his luck with filet mignette to buffalo burgahs through out the night.

Charlie and The Five Guys

-“Hey man is it alright if I bring a couple friends?” Always turns into a car full of guys. Ruining the ratio. Thanks. 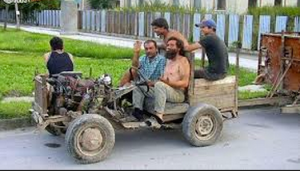 -There’s always a kid looking to fight. He’ll find any reason, whether it be an accidental bump in, or a drinking game dispute, to put up fisticuffs. Relax hardo.

-Sometimes drunk people have NO CONTROL OVER THE VOLUME OF THEIR VOICE. Don’t be Tommy TooLoud. 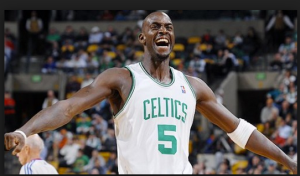 The Kid Who Takes Drinking Games Too Seriously

-We’re playing for fun and to get drunk. Lets put the rulebook away mush. You can win every game if thats what matters to you, the rest of us are just trying to get saucy. I’d say give this clown a good five feet of space, because you don’t know what celly he’ll drop when he wins.

-This guy thinks he’s god as well. Thinks he’s the man, because he has control over the alcohol. He tends to think it’s cool to pump the keg, so he does it too much, and the beer gets over foamy. Classic hardo.

-No respect. And the sad thing is that it happens at every party. There used to be a notorious remote control stealer at parties in my hometown…thats just evil.