First he got killed off on Modern Family, then he got deported. Tough to keep the facts straight here.  I actually thought he died three years ago, but it ended up being Bernie Mac instead. Now they can’t make Ocean’s 14. Fuckin blows. 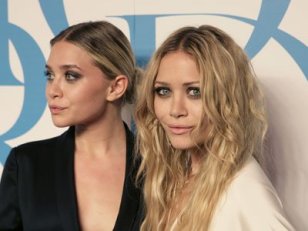 The Olsen triplets were iconic in the early 2000’s.  Ashley Olsen (who starred in Lizzie McGuire) has never been rumored to be dead, and therefore did not make the list.  Mary and Kate are, in fact, alive and are playing the sluts in the new Boy Meets World sequel. 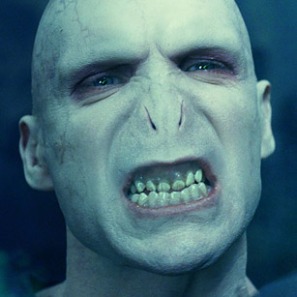 I know he dies in the last movie but I swear this dude goes to my school.

When CNN published the photo of his totaled car after the horrific car crash I thought, “there’s no way they’re gonna make another Fast and Furious movie”.  Well apparently he’s just fine.  All those prayers that people sent out on twitter must’ve worked.

I’ll be honest, when I saw 90-something year old JFK in line for onion rings at Nauset Beach down the cape I wasn’t THAT shocked.  Dude just didn’t wanna be president anymore, which I completely understand.  The Cold War was going on, they were still trying to find Hitler, women wore one-piece bathing suits, etc. Instead he got to live a quiet life, bike riding and playing mini golf with his gay nephew without having to fear for his life.  And I admire that.