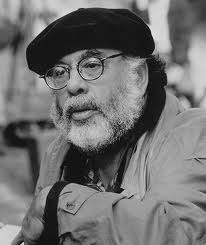 It is Francis Ford Coppola’s birthday and all I could afford for a present was awarding him #MushCrushMonday. Coppola mush is a film genius, known for his The Godfather Trilogy and Apocalypse now. Francis was born in Detroit with an Italian background. His Godfather movies grabbed the attention of all mushes. Mushes were typically similar to the character Sonny Corleone and everybody idolized Michael and Don Corleone. Mush actors like Pacino, De Niro, and Brando all had prominent roles in this trilogy, having a huge impact on mush life. Italians in film look up to mushes like Coppola and Scorsese. The Godfather will never be forgotten and now that Coppola has received #MushCrushMonday, they will never forget him either. Salute Francis mush, and happy birthday!