It is only fitting that Mr. Franco deserves this award. Mush is thirty-five and he’s trying to Burgah a seventeen year old. Don’t get me wrong, everyone deserves a burgah, but consensual legal burgahs only. Other than that, he is just a big of a Charles as anyone else. Just watch “Pineapple Express” and “Freaks and Geeks.” Not saying that he doesn’t get hashtag pleys, because he does, it’s just his actions make him a huge Charles. 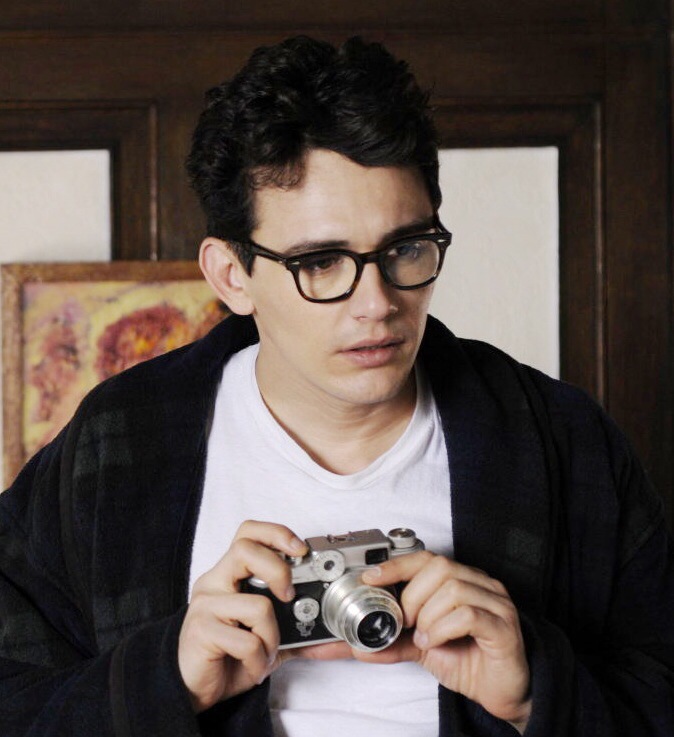