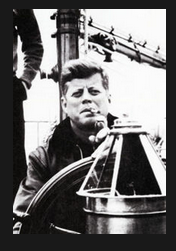 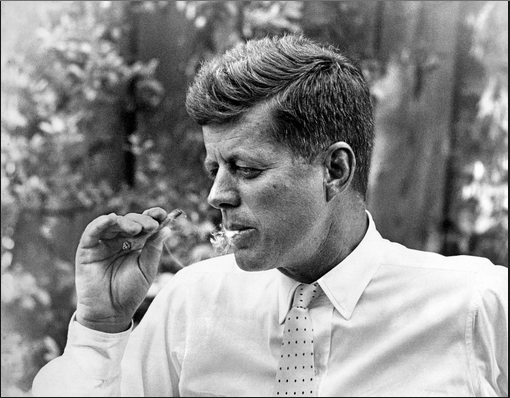 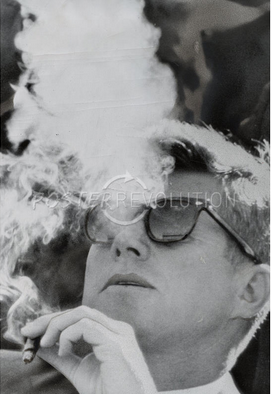 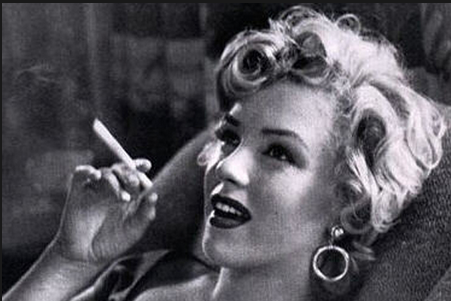 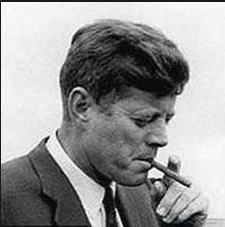 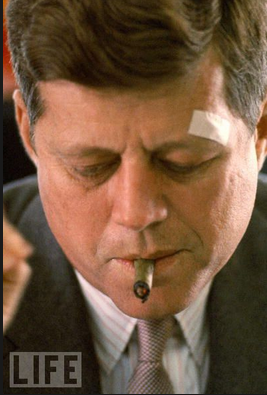 JFK frequentially smoked weed to relieve his chronic back pain. That is confirmed. There are rumors that he and Marilyn used to zoot after burgahing. Regardless, President Kennedy was a big zooter. He even considered legalizing zoots. His progressive attitude about marijuana lead to some conspiracy theories about his assassination. Might the mafia be angry about him taking marijuana off the streets? Idk, but it’s something to think about.

JFK was the cool president. The suave, handsome, Leo Dicaprio-esque president. Being a zooter, and more specifically, Zooter of the Week at TMC, just adds to his legend. RIP JFK.