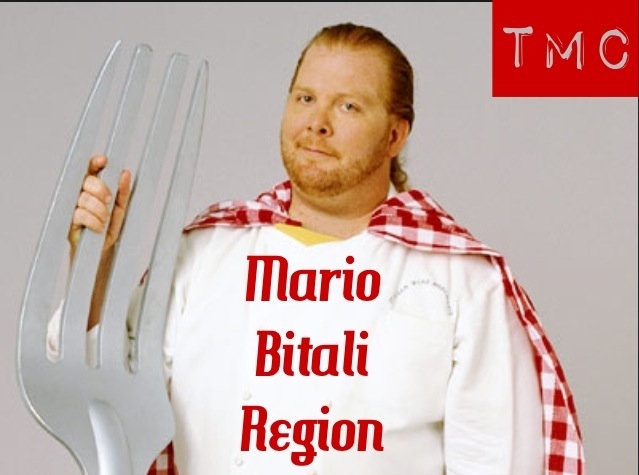 Pizza brought out their best toppings out in this tough battle against brownies. Brownie’s chocolate chips were melted half way through the second half, ruining all chances at a comeback. Pizza even put in the cookie pizza in hte final minutes because they had such a large lead and didn’t want their meat lovers pizza getting hurt.

This game went into overtime and was back and forth throughout regulation. Fruit snacks were thriving off of the fast break and 3 pointers. But banana bread dominated the paint. Fruit snacks were tired in overtime, and their strengths became their weaknesses. Banana bread was offended fruit snacks did not offer a banana gummy, so this was more than just a game.

It is pretty clear why the bacon cheeseburger sub won, they had cheeseburger and BLT has lettuce and tomatoes. To make it even, the bacon cheeseburger chose the mush way of toppings: ketchup, mayo, green peppers, hots, and pickles. BLT’s tomatoes got soggy early so they used too much lettuce in the rest of the game. BLT had no shot and remained the BLT from the guy from Big Daddy’s pizza shop. “Never order BLT”