Look, I know it isn’t necessary since people clearly lived just fine for 5,000 years without it.  But infections and AIDS became a thing after that Leonardo DiCaprio movie with the diamonds and now you just can’t be sure. 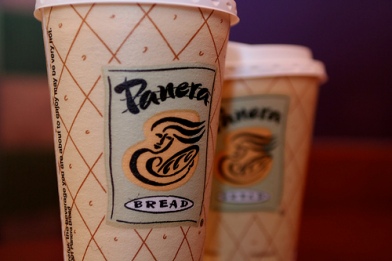 Not the best $10 lunch you’ve ever had, but every now and then an arrogant cashier and a large cookie is just the kind of pick-me-up that you need.  Plus, the burgahs love the calorie count.

He may be the biggest latte-sipping, Prius-owning liberal since FDR but, man, can that guy act.  Wall Street (1987), and Wonderboys are his two best.  Interestingly, his father was the original Spartacus, so he was likely conceived in Greece.

Without question, in terms of population control, high school dropout rates, etc. they’ve been huge.  That they weren’t legal until after the Lewinsky scandal was bad policy, and I admit that now.

Yes, they give 50% of their income to environmental defense funds.  Yes, all four of them are atheist (and thus, probably vegan).  But their music has to be on God’s playlist. “Yellow”, “Fix You”, and “The Scientist” are their top 3, and are possibly among the top 5 greatest songs of all time (along with “Imagine” (John Lennon), and “To Live and Die in L.A” (Tupac)).