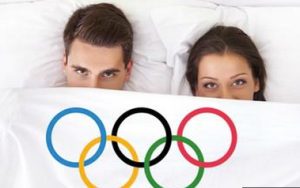 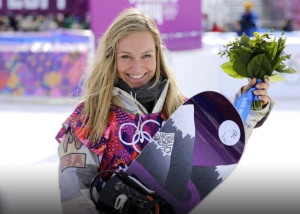 American female snowboarder Jamie Anderson said, “Tinder in the Olympic Village is next level. It’s all athletes! In the mountain village it’s all athletes. It’s hilarious. There are some cuties here.”

Anderson went on to say, “There was a point where I had to be like, OK, this is way too distracting. I deleted my account to focus on the Olympics.”

She was getting her burgah so much, she couldn’t focus on what she was there for. Olympic village has been burgah central since the first olympics in Athens, and these athletes are keeping up the tradition…they’re just using modern technology to do it. That’s the culture we live in today.