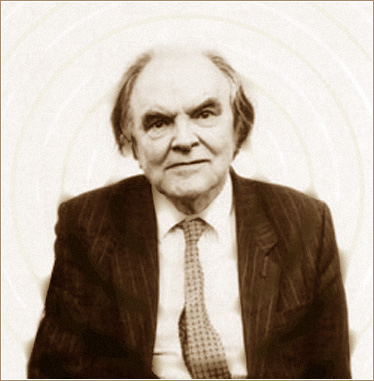 Well look what we have here. An amalgamation of a geach of a Charles. Peter Geach ( 29 March 1916 – 21 December 2013) was a British philosopher. Geach’s Catholic views influenced his philosophical ideologies as he was an advocate for the version of the correspondence theory by Thomas Aquinas, who was a proponent of natural theology. He married Elizabeth Anscombe, who together co-authored the book “Three Philosophers.” For a quarter century they were leading figures in the Philosophical Enquiry Group, an annual confluence of Catholic Philosophers held at Spode House in England. Geach, your influential work has bettered the world of Philosophy and may you rest in peace.