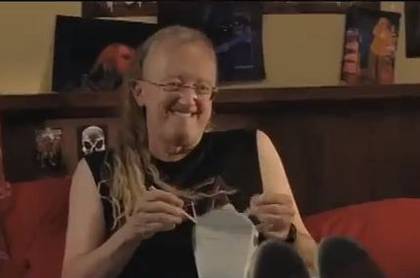 This guy is an Alfred, a Cornelius, a Dudley, a Fergus, a Hugo, a Leopold, a Ruphus, a Willoughby, a Hubert, a Morris, an Erwin, a Clarence, a Bradley. You get the point. He is a straight up Charles. You have to respect him though, he is one heck of a reporter. This guy is arguably the best NFL reporter on ESPN(Adam Schefter is pretty damn good as well.) Although he snitched on the Steelers organization when he was sent to cover Steelers mini-camp, which cost them a draft pick, this guy is still the tits.
P.S. Don’t listen to anything that Mel Kiper says. He is a shitty analyst that is a knockoff of Johnny Bravo and gets no burgahs. This is the last time that I will talk about Mel Kiper on this site because just thinking of him pisses me off.