Article collaboration: Tackstyles and Aida Skelic (@aida_skelic) -Yes, shes a burgah, and yes, she loves the Celtics more than all of you.

What makes Boston so great?  The history? Our clam chowder? The culture?  Well yeah… but we can all agree it’s the sports that really make this town what it is. After all, its not called Title Town for nothing. From baseball to football to hockey to basketball we have won bragging rights in just about every category.

I can easily sit here and talk about how great the Pats are and how our handsome quarterback, Tom Brady has led us to numerous Superbowl appearances and won 3 championships. How the Bruins became the first team in NHL history to win a 7-game series without scoring a power-play goal. Or how the Boston Red Sox won the World Series at Fenway for the first time in 95 years just this past season.

But, in light of tonight’s game at the Garden, I’m going to put my direct focus on the Boston Celtics when Paul Pierce and Kevin Garnett return to the Garden, but this time on the visitor’s side.

From the start, both Pierce and Garnett have shown that they were completely devoted to the Celtic tradition and would like nothing more than to retire as Celtics. Paul Pierce started his career with the Celtics in 1998 and led the team as Captain from 2003-2013. Back in 2001, Shaquille O’Neal had given him the nickname “The Truth” simply because “he knew he could play, but didn’t know he would play the way he did.”  Back in 2010 at the NBA All-Star Game, Pierce became the first Celtic since Larry Bird to win the Three-Point Shootout, and he led the Celtics to two championship appearances – winning in 2008. (Would have won in 2009 if not for KPerk going down) Kevin Garnett represented Boston proudly for 6 years and showed everyone what it means to bleed green. He was always the one player on the court you can depend on to give it his all and more often see him banging his head against the basketball poles. Not to mention, he did always understand (and support) Boston fans and our obsession with our teams. Just like Bill Russell, Larry Bird, Robert Parish, and many other Hall of Famers, I wish we could have seen both their numbers retire at the Garden.

#34 is an all time great Celtic. He stuck with the team through awful seasons, through trade rumors, and even through getting stabbed by a Mush gone wrong. I, and every other young adult in my generation, idolized Paul, modeled their game after Paul, and wanted Paul to retire a Celtic. Unfortunately, Basketball is a business and it couldn’t happen, but we all know #34 is a true Celtic.

It was a very emotional night (for both the fans and Doc) when the Celtics presented a tribute for Doc Rivers back in December when he made his first appearance as the Clippers Head Coach in Boston.

And tonight, I’m expecting nothing but standing ovations and lots of emotions when these former Celtics return to the Garden – and in the words of KG, I hope “the jungle is fucking rockin’ tonight.” 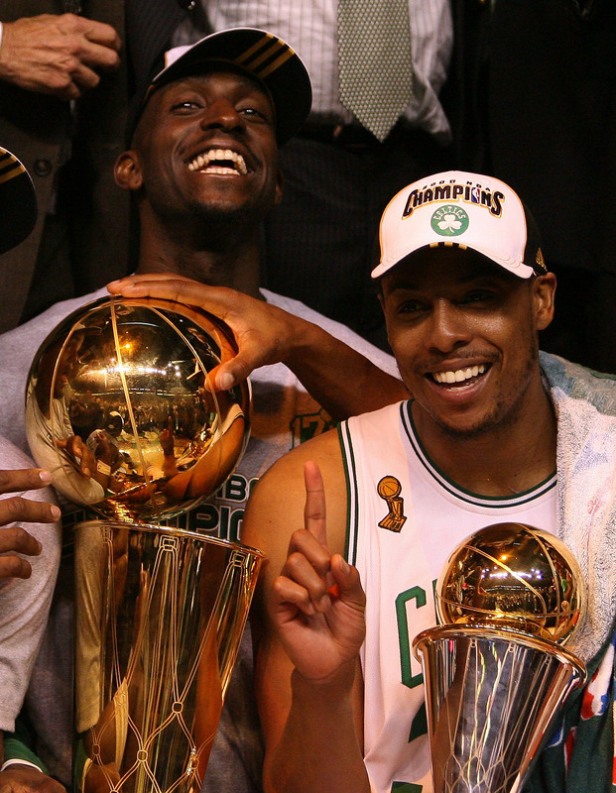 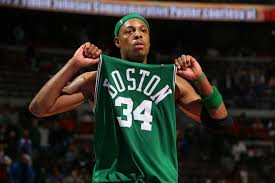 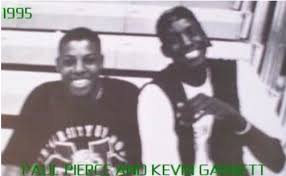 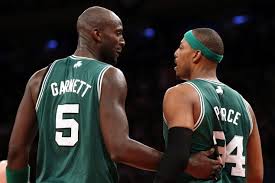 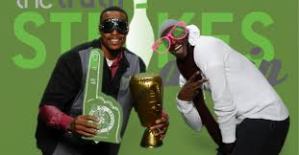 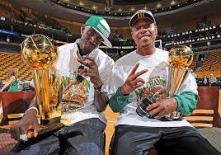 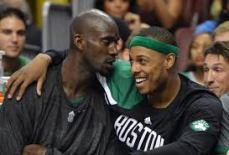