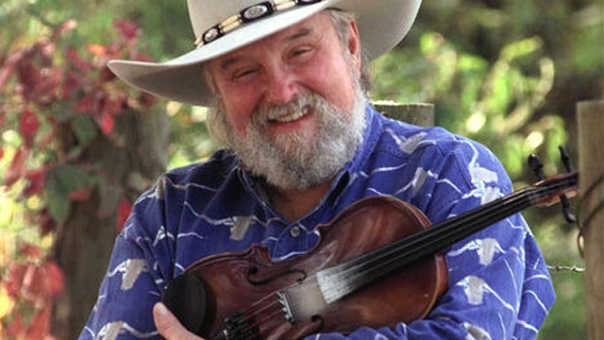 Charlie Daniels, born October 28, 1936, is an American musician known for his contributions to country and southern rock. He is best known for his hit “The Devil Went Down to Georgia” and has appeared in Geico commercials, as well as UPS commercials with other celebrities convincing NASCAR driver Dale Jarrett to race the UPS truck. Daniels personifies a derm as he is a member of the National Rifle Association and enjoys other derm activities as well such as hunting and fishing. Nevertheless, Daniels is extremely skilled on the guitar, banjo, and the mandolin and has made his mark as a musician as he was inducted into the Musicians Hall of Fame and Museum in 2009.