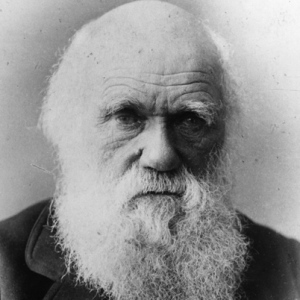 One of the most influential Charles’ in the world of science, Charles Darwin has convinced most scientists to this day that his theory of evolution is correct. Before there was technology that could distinctly tell that we were ancestors of monkeys, Charles Darwin discovered it. He was a Charles in every sense of the word; his antisocial attitude, his non conformist views of human conception, his physical appearance, and his name. Charles of the day goes to none other than Sir Charles Darwin.